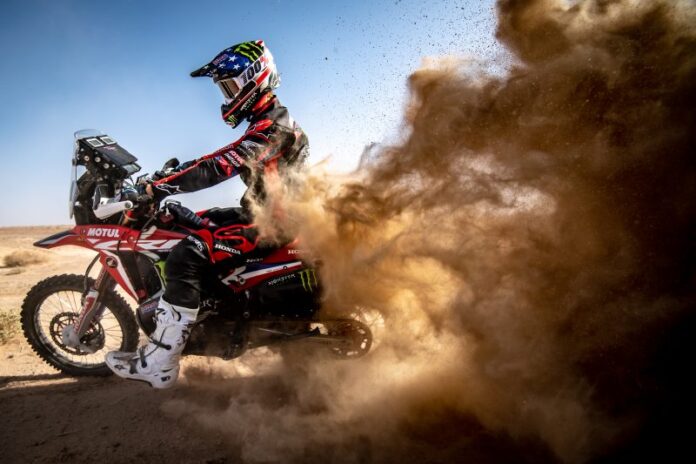 It has been an intense career so far for youngster Ricky Brabec, signed up for his first Dakar Rally at just 24 years of age.

The American, does however, have a lengthy list of titles to back him up; the youth from the U.S. had his best season to date in 2014, when he achieved the three most prestigious titles in desert racing: the Hare & Hound, Best in the Desert and Score, collecting the Baja 1000, Baja 500 and the Baja 250.

Such an impressive honours list didn’t go unnoticed to Team HRC who scouted the youth before inviting him to take part in the Abu Dhabi Desert Challenge in early 2015, his first international participation, where he was the top Junior and fifth overall.

Dakar Rally has never been won by an American in last 37 years but that was changed in January 2020 when Ricky Brabec braced the desert on a CRF 450. The incredible CRF 450 is powered by a single-cylinder, 449cc, four-stroke engine producing 60 plus horsepower. It features a twin-spar aluminum unit with lots of carbon fiber components reducing the weight and thereby increasing maneuverability.

The result of Ricky – CRF effort was a lead of 16 minutes 26 seconds over the battling rest on the field. 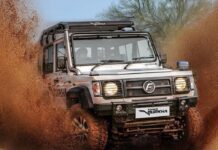 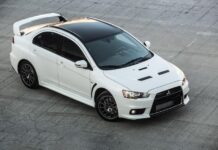