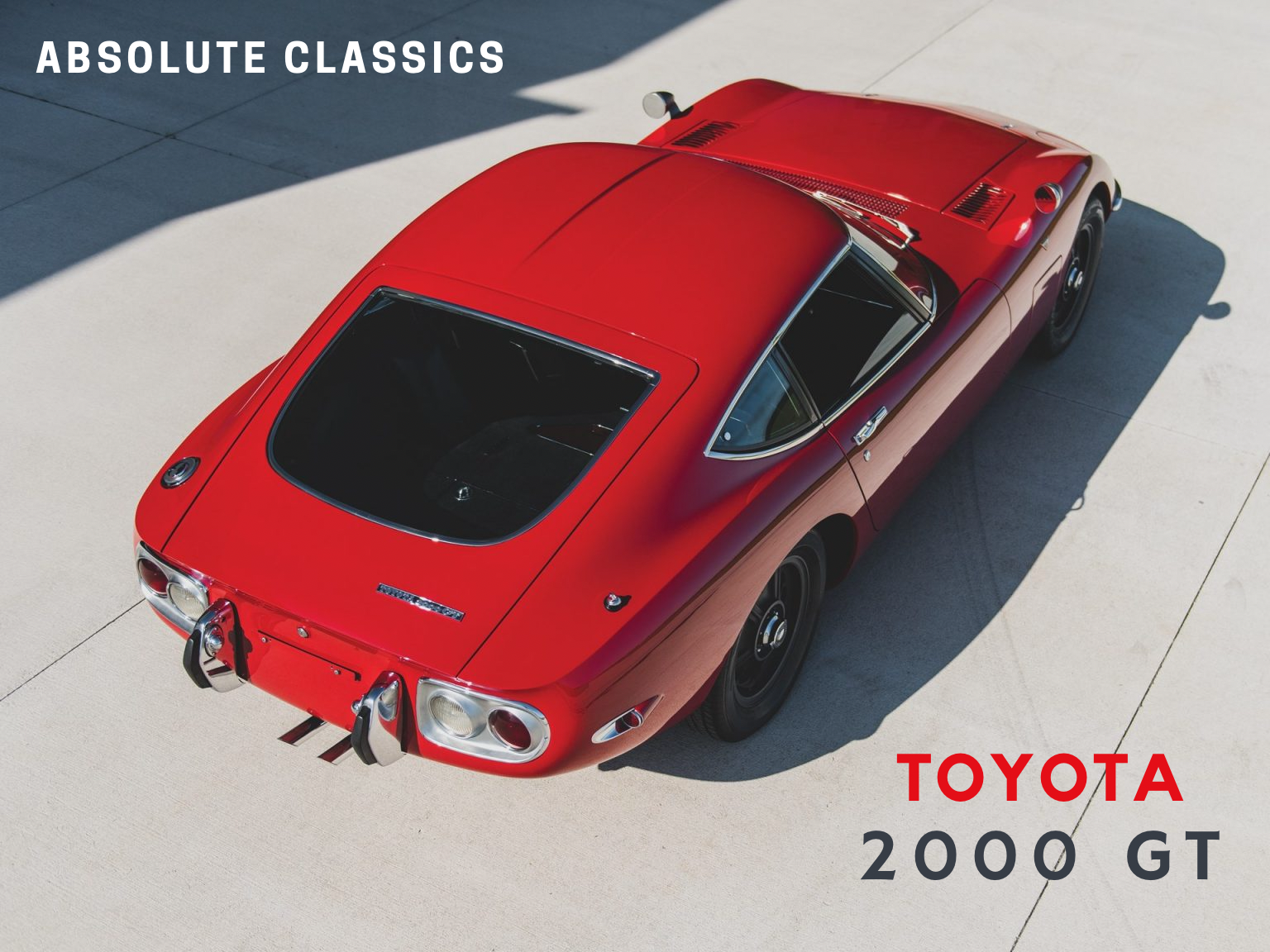 2000GT by Toyota is a limited edition 2-door sports car designed by Toyota in collaboration with Yamaha and manufactured by Yamaha from 1967 to 1970.

Following its victory in the 1964 Japanese Grand Prix, Toyota recognized the need for a high-performance vehicle that could showcase its 1930s-era technologies and manufacturing expertise. Plan was to design a practical, high-performance coupe that was comfortable for daily use and, with minor modifications, could be equally effective on the racetrack. The introduction of the Toyota 2000 GT inaugurates a new era in motorsports. The prototype was produced by Yamaha under an exclusive contract in August 1965 and debuted at the 12th Tokyo Motor Show that same year.

Powered by a 2.0 liter straight six engine from Toyota Crown modified by Yamaha producing 148hp and 175 Nm of torque. The magnesium alloy wheels and four-wheel independent suspension were both standard on the 2000GT. The performance was outstanding, with a top speed of 217 kilometers per hour and an acceleration from 0 to 100 kilometers per hour in 8.6 seconds. Yamaha was responsible for the hand assembly of the special low-volume sports coupe. In the Grand Prix competition, the 2000GT was very successful, shattering three world records and setting 13 new international milestones for speed and endurance. 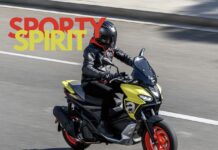