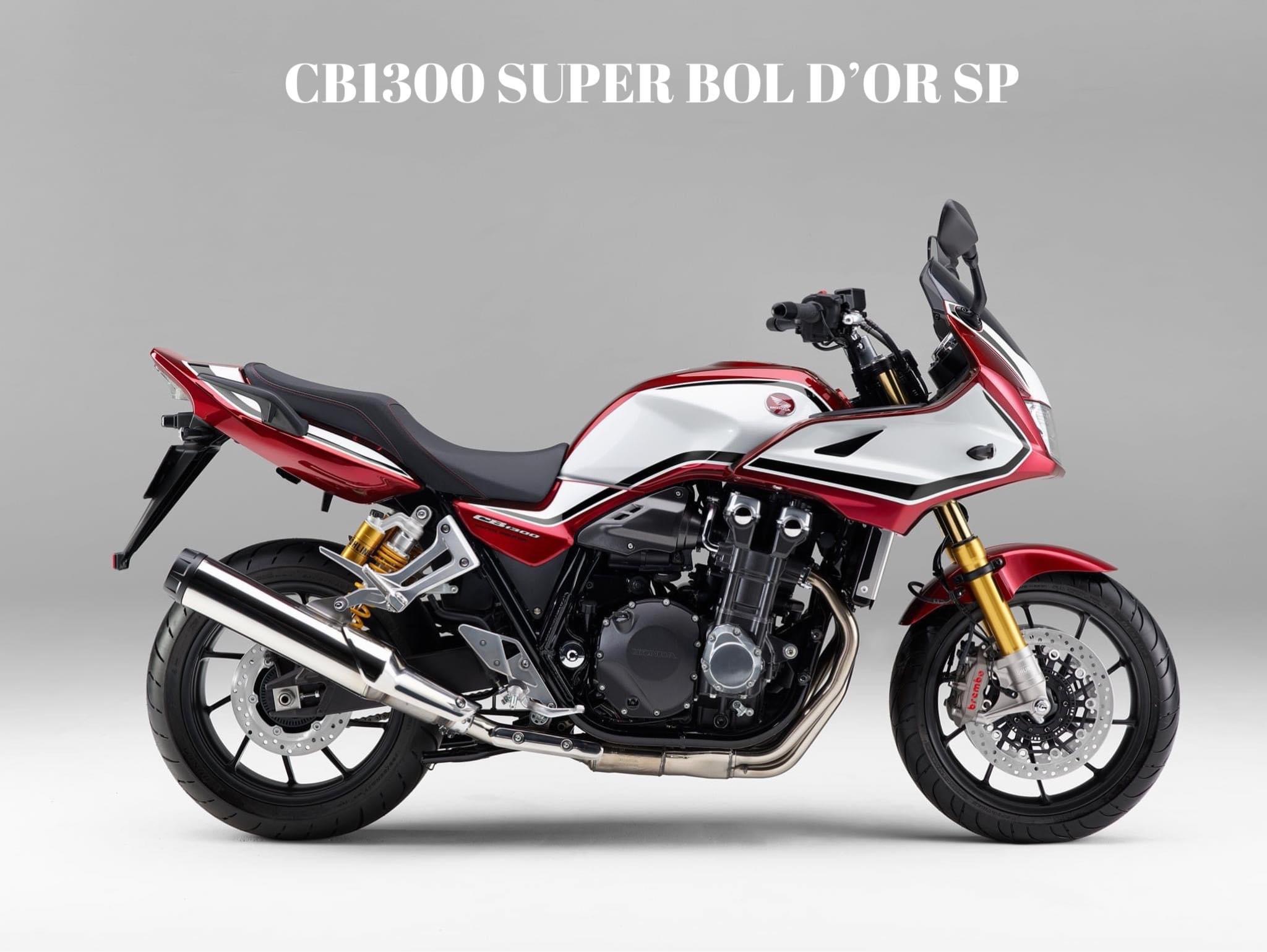 The iconic retro motorcycle celebrates its 30th anniversary with an exclusive model limited to just 750 units.

There will soon be a brand-new CB1300 on the shelves of the Japanese market. It’s a shame that Honda only sells this beautiful motorcycle within Japan.