Home News All New 2024 Honda Fireblade On The Way 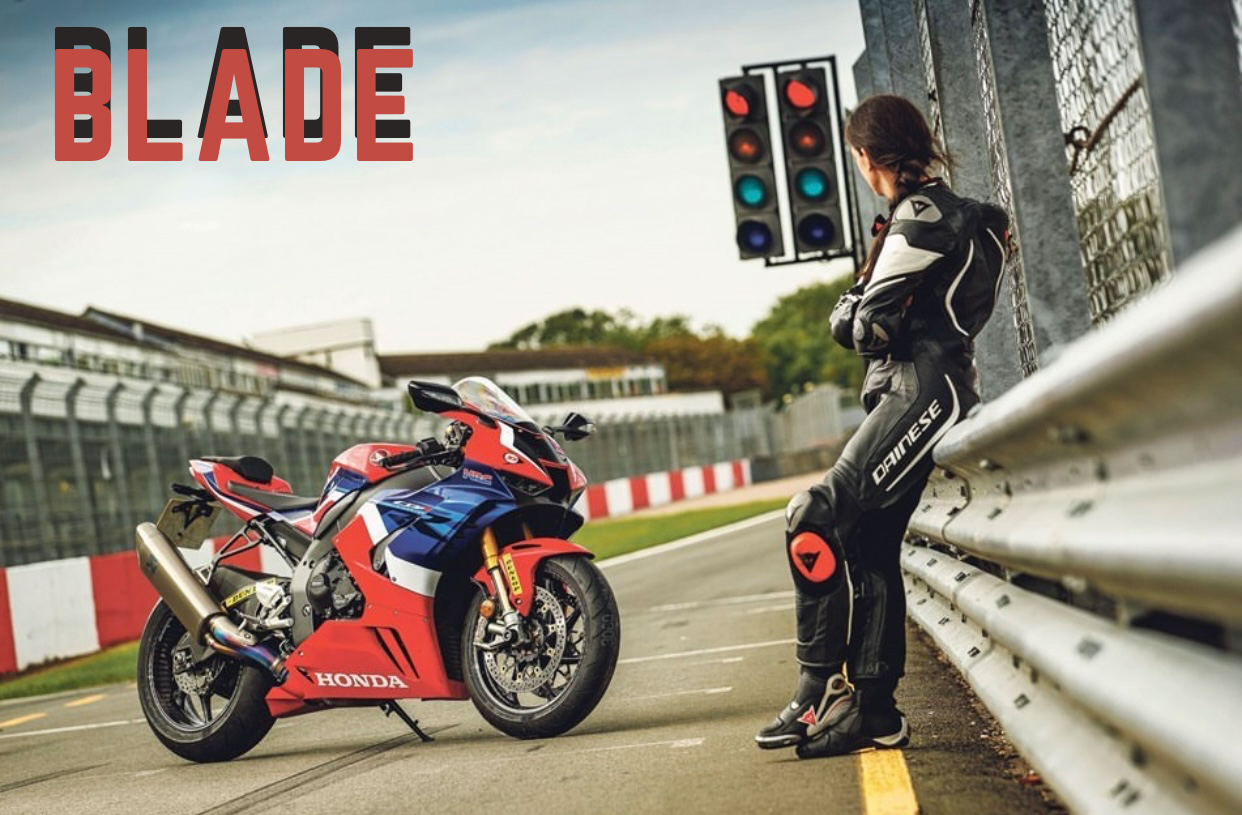 Honda is reportedly preparing an entirely new 2024 CBR1000RR-R Fireblade in an effort to wring every last drop of power and performance out of it before the strict emissions laws go into effect, according to the Japanese motorcycle website Webike.

The 2020 model year marked the debut of a new generation of Fireblade, which included a reworked body and an engine based on the company’s RC213V MotoGP bike. Produces 215 horsepower and 113 Nm of peak torque from its 999.9cc DOHC in-line four-cylinder engine. Even with all that raw power and handling prowess, Honda was unable to win a single WSBK race in 2022.

In 2024, it appears like things will change, with a more potent Fireblade featuring improved handling characteristics designed around Pirelli tires, which are used by all other manufacturers in WSBK but Honda (the Fireblades currently use Bridgestone rubber).