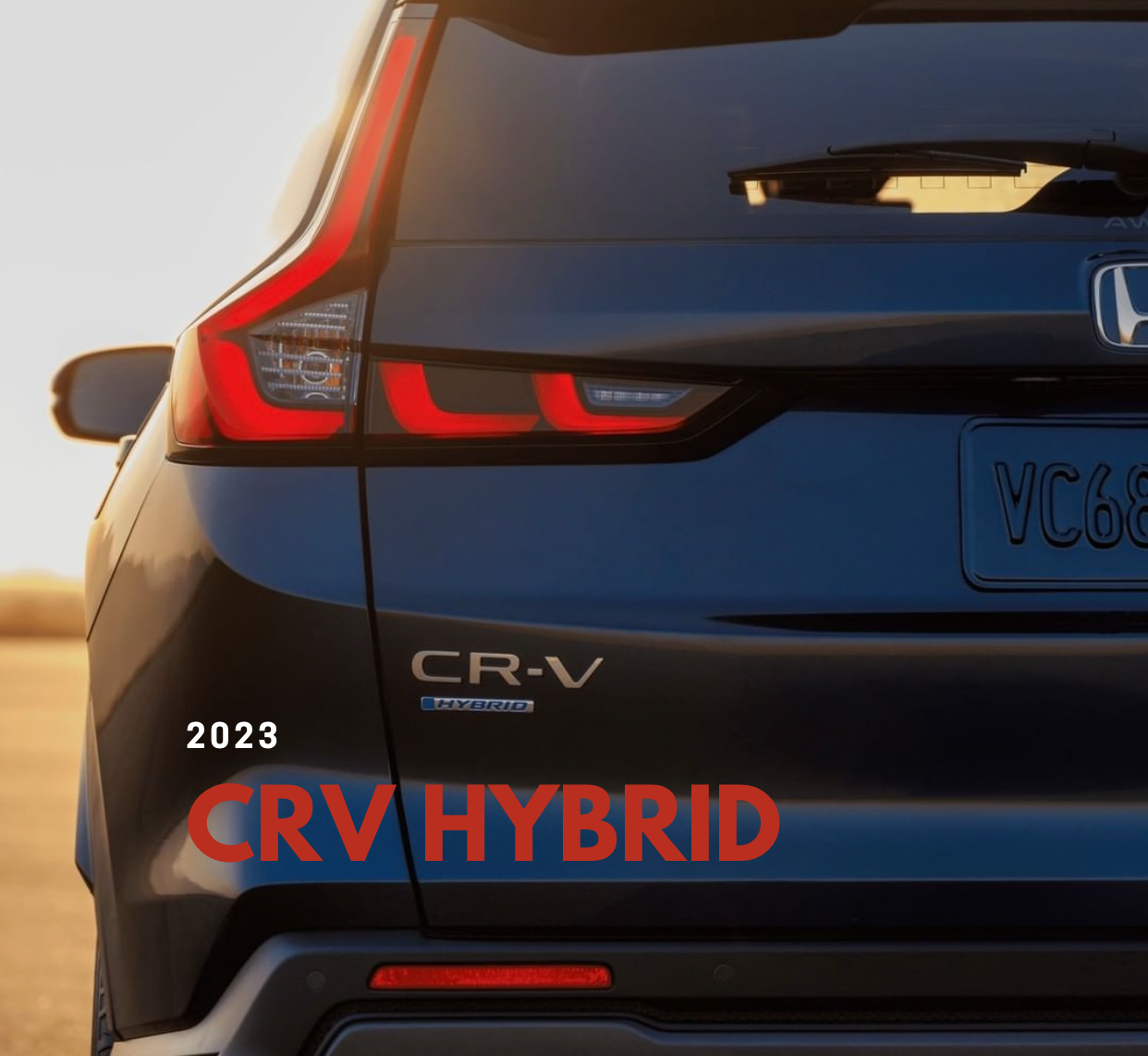 It is equipped with a brand-new two-motor hybrid system made at Honda’s Ohio Transmission Plant and a newly improved Atkinson-cycle engine specific to hybrid models made at Honda’s Anna Engine Plant in Ohio.

Honda intends to use a cutting-edge two-motor hybrid-electric system to electrify 50% of Honda CRV sales in the US each year.