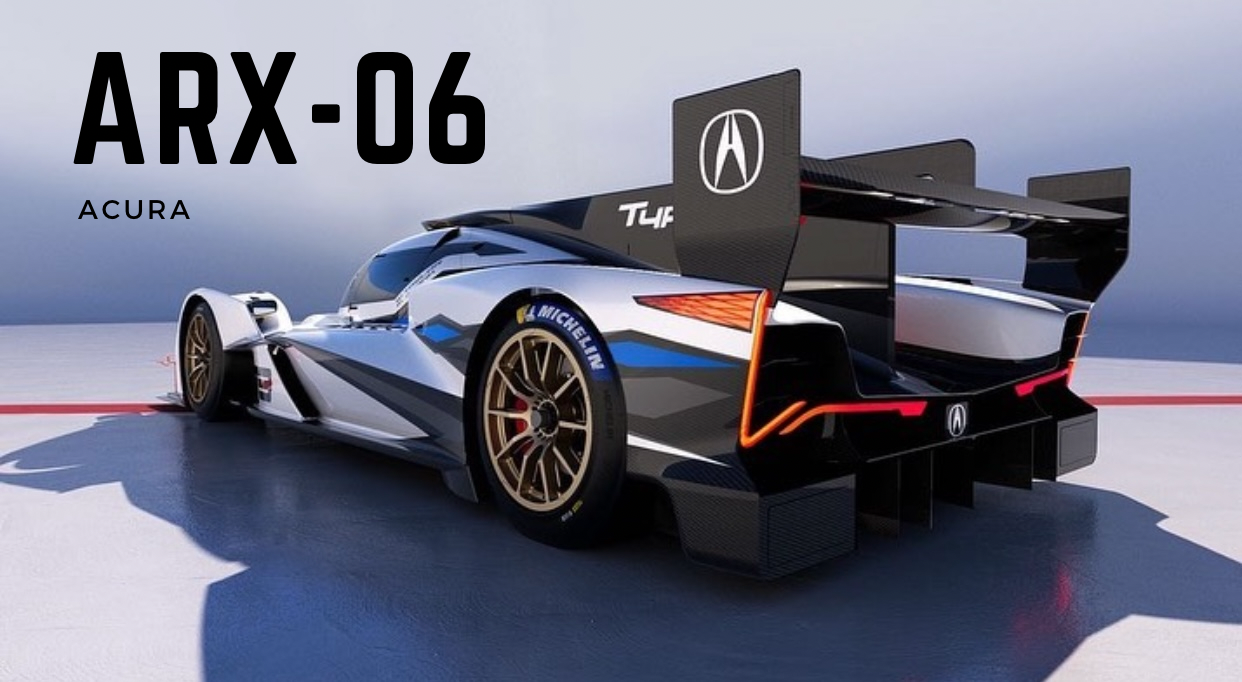 The Acura ARX-06 will make its competition debut next January at the Rolex 24 at Daytona.

“Precision Crafted Performance is at the heart of everything Acura does,” said Jon Ikeda, vice president and Acura brand officer.

The Acura AR24e internal combustion engine (ICE), a brand-new, custom-built 2.4 liter, twin-turbocharged, direct injection racing V6 with a 90-degree V-angle to lower its center of gravity, was designed, developed, and produced by HPD. Bosch Motor Generator Unit (MGU) and Williams Advanced Engineering battery pack make up the hybrid setup. The gearbox internals are supplied by Xtrac, and the MGU is housed in a standard transmission housing. Williams Advanced Engineering constructed the battery that is part of the chassis survival cell. In order to best match the Acura ICE and the standard MGU and battery pack, the HPD Electrical Group accomplished both hardware and software development.