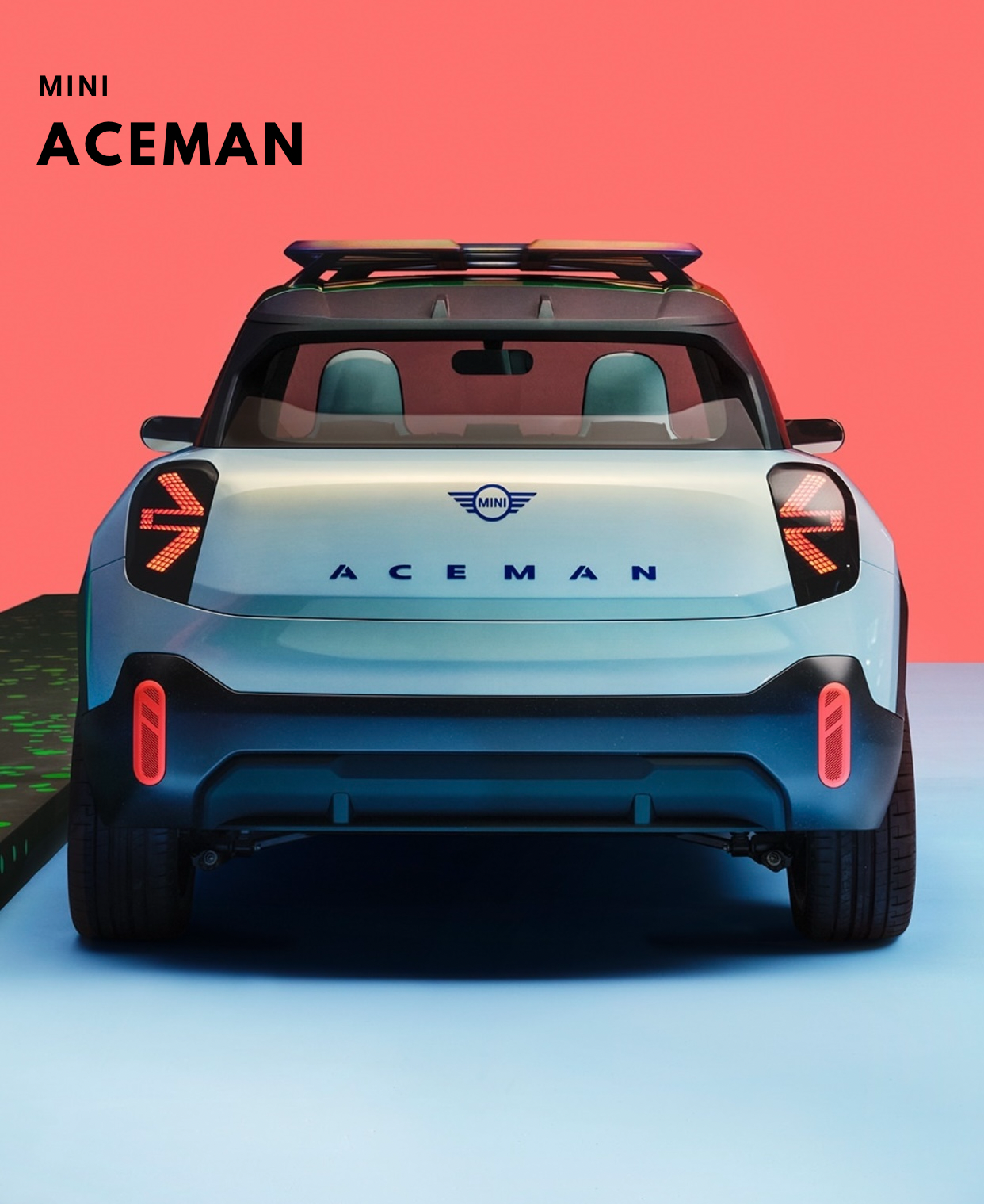 The Mini Aceman concept hints at an all-electric compact crossover that will serve as the foundation for future vehicles in the premium small car segment.

The Mini Aceman concept will make its public debut on August 23 at gamescom 2022 in Cologne, Germany. The interior of the new crossover concept is minimalist, with no traces of leather or chrome. Body panes are made of knitted recycled textile with new color contrasts, and they are combined with seamless digital controls and a new OLED display as the central interface. Another innovative feature of the crossover concept is an independent sound system that mimics drive sounds, enhancing the feel and sportiness of the drive. 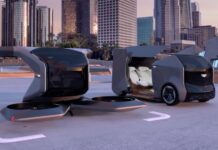