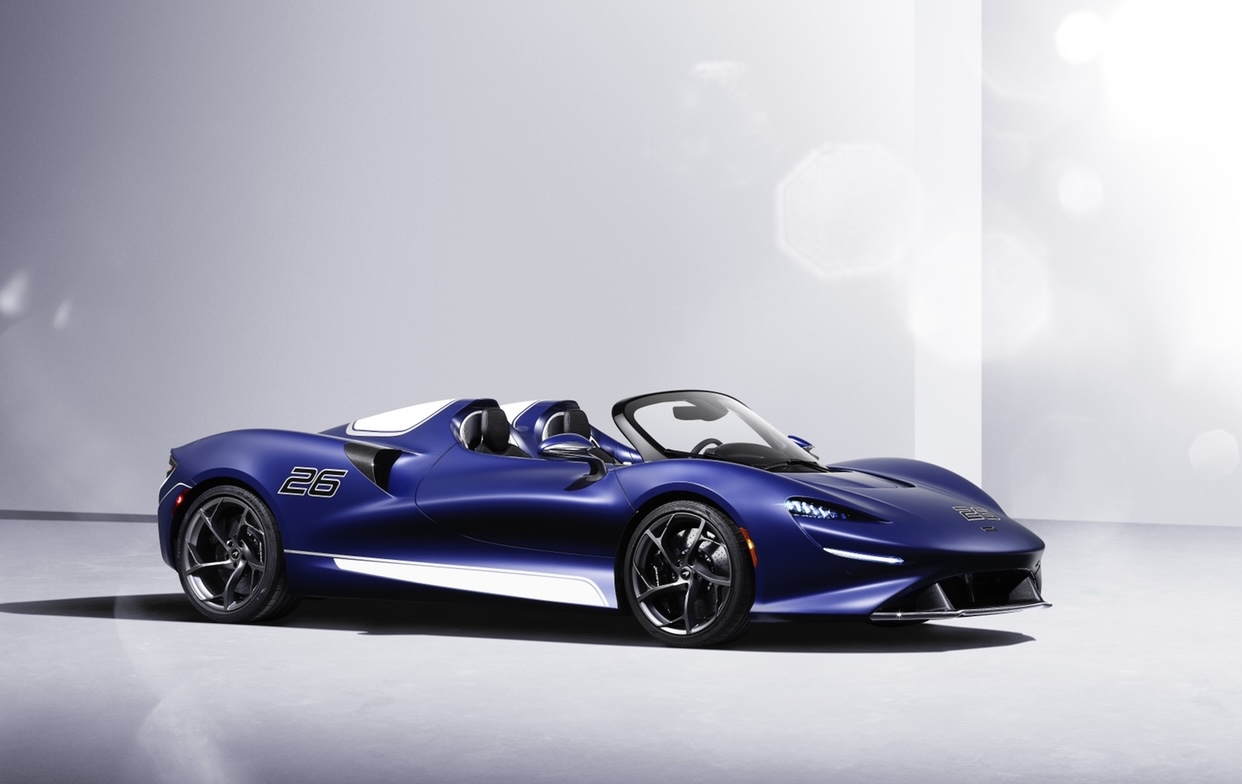 Powered by a twin-turbo 4.0-litre V8 engine belting out 815PS offers exchilerating performance combined with a dry lightest weight of less than 1300kg.

Both versions have similar acceleration figures reaching 100km/h from standstill in 2.8 seconds and covering 0 – 200km/h in 6.8 seconds. McLaren Elva has been created as a tribute to Bruce McLaren’s legendary Elva race cars of the 1960’s – the first sports cars designed and raced by Bruce McLaren, the founder of McLaren.