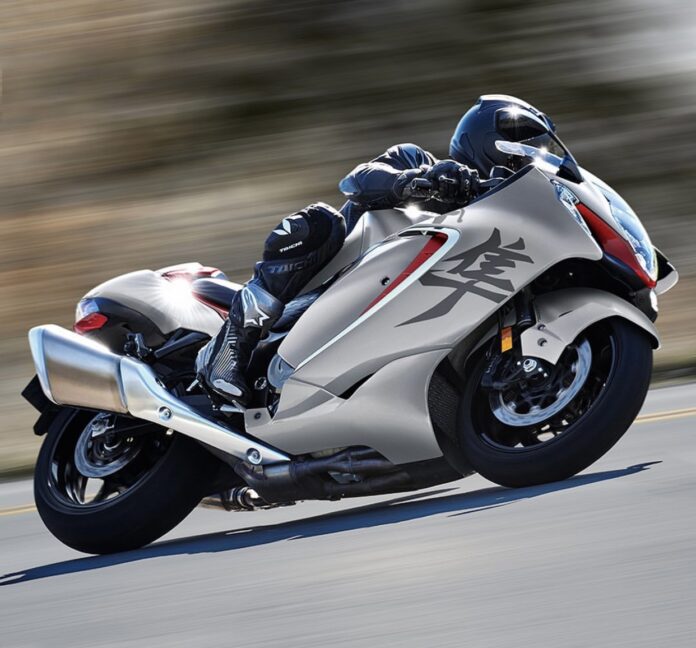 Suzuki has announced the return of the undisputed King of speed – the Hayabusa 2021.

All new Hayabusa is powered by the same 1,340cc engine tweaked to generate more power and torque in the low and mid-range RPM. It produces 190 PS @ 9,700 rpm and 159 Nm of torque @ 7,000 rpm. The new Hayabusa is the fastest off the mark compared to its predecessors mainly due  to the flatter torque curve.

Front and rear suspensions are fully adjustable  and contributes to bike’s stability at speed as well as its ability to turn. New Busa is fitted with specially-designed Bridgestone Battlax Hypersport S22 tyres. Stopping power is provided by Brembo Stylema calipers.

Riders have the option to choose from one of three power modes, with full-power mode one followed by a softer mode two that reduces initial power but still builds to the same peak power, while mode three has a reduced maximum power output. Hayabusa’s electronics suite features launch control system with three modes that allow riders to limit engine RPM to 4,000, 6,000, or 8,000 RPM before launching.

The new Hayabusa will be available in authorised Suzuki dealerships in March 2021. 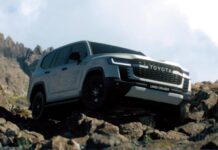