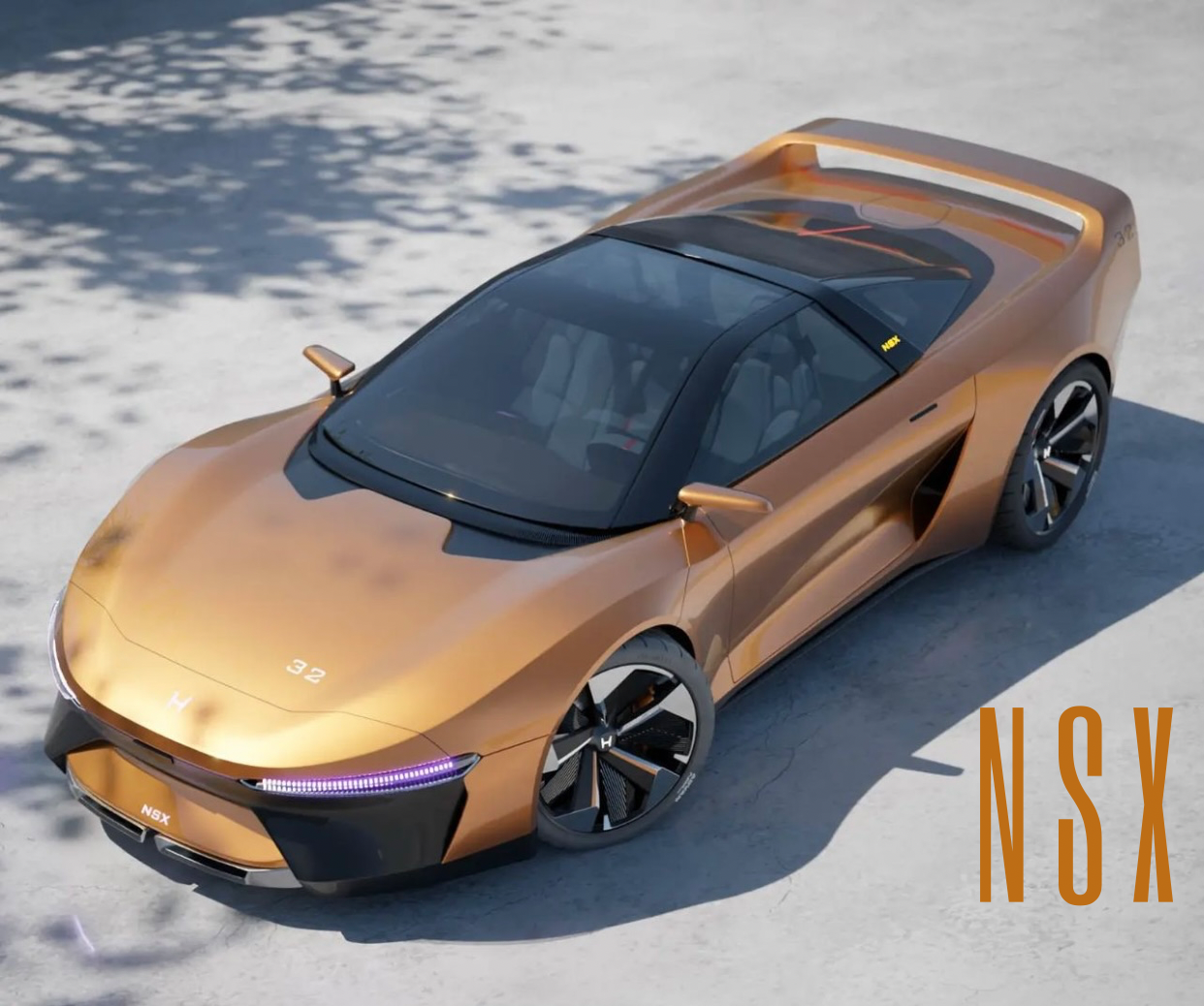 The first generation Honda NSX is a two seater  sports car manufacturer by Honda from 1990 to 2005 exclusively to take on Ferrari 328 and 348.

Honda wanted to make a daily usable Supercar focused on comfort and reliability rather than the speed and power favored by the Italians.

The NSX, stood for New Sports eXperimental is powered by a 3.0-liter naturally aspirated V6 engine belting out 270 horsepower mated with either a five-speed manual or four-speed automatic. NSX featured aluminum semi-monocoque design with mid mounted engine was designed by Italian design house Pininfarina and premiered in the Chicago Auto Show in 1989.

Now before going deep into further NSX progression let’s take a look at the rendered image of an advanced Supercar based on first generation Honda NSX by automotive designer Ulises Morales. This beautiful design is created as a tribute to the original NSX. 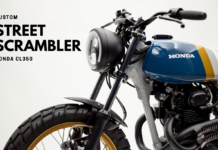 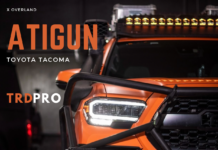