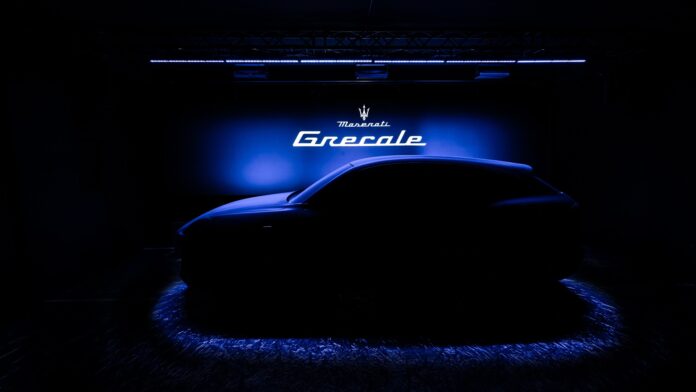 The future Maserati SUV is to be called Grecale, after the north-east wind of the Mediterranean Sea.

Maserati has a long-standing practice of naming its cars after the world’s most famous winds.

It all began in 1963, with the legendary Mistral. This was followed by Ghibli, Bora, Merak and Khamsin. And in 2016 by Levante, the first SUV in Maserati’s history.

Now Grecale, a strong Mediterranean wind, which drives all before it, just like the revolutionary new model.

Grecale will be built at Cassino and is destined to play a key role for Maserati. Around 800 million Euros will be invested in the realisation of the new production line. 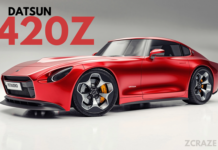