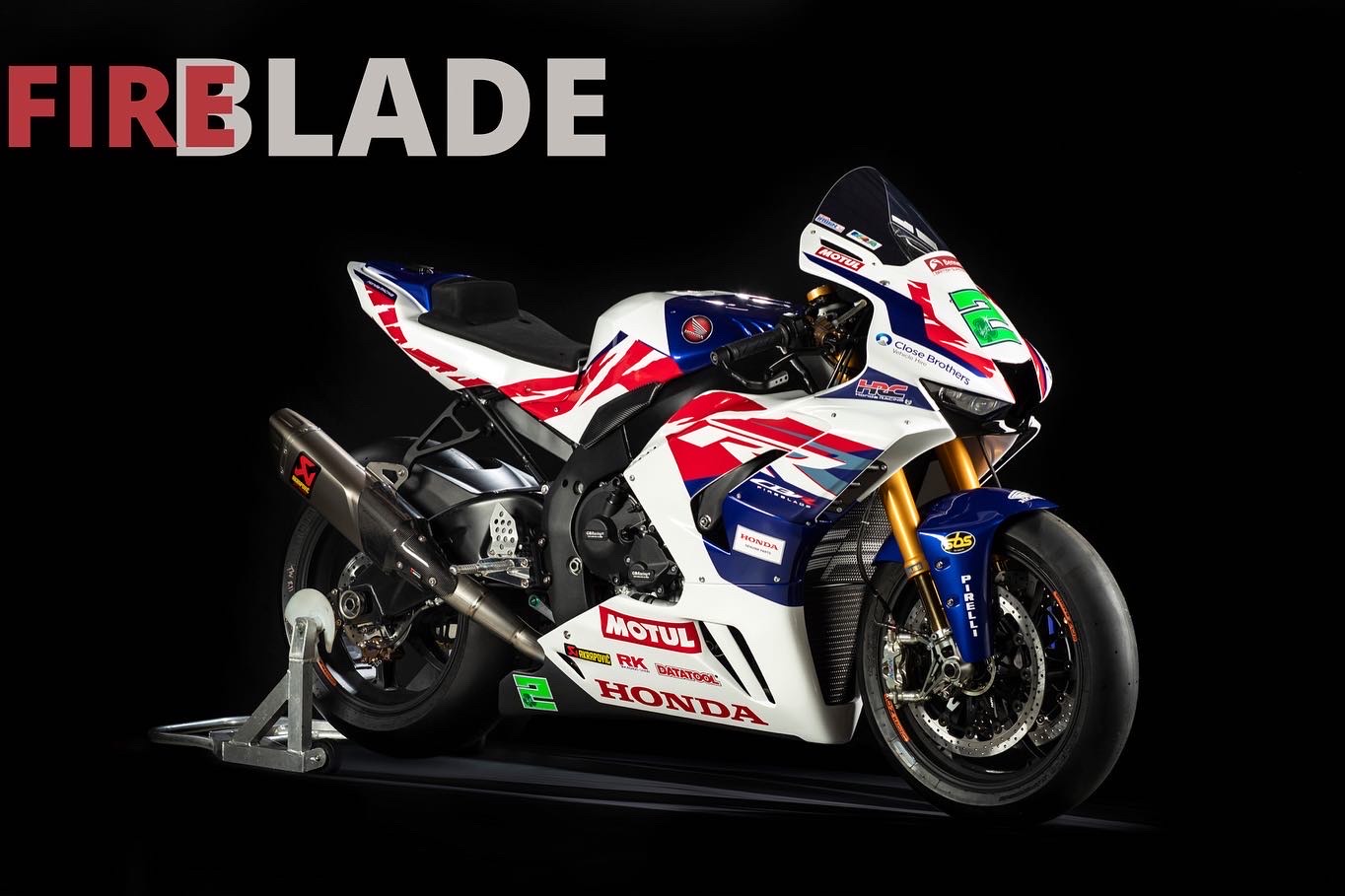 The famous Fireblade’s 30th Anniversary livery was unveiled by Honda Racing UK. Throughout the BSB and road racing seasons, the team’s CBR1000RR-R Fireblade SP machines, as well as the rider leathers, will wear new Anniversary livery.

Honda Racing UK has also announced a new sponsorship arrangement with Motul as they prepare to compete in the Bennetts British Superbike Championship and make their long-awaited return to the Roads in 2022 at the International North West 200 and the Isle of Man TT Races.

Motul brand ambassador John McGuinness is returning to Honda machinery this year to mark his 100th TT race start, and this is the first time Honda Racing UK and Motul have worked together in both the British Superbike Championship and on the roads for the NW200 and the TT. 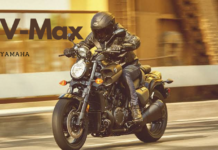