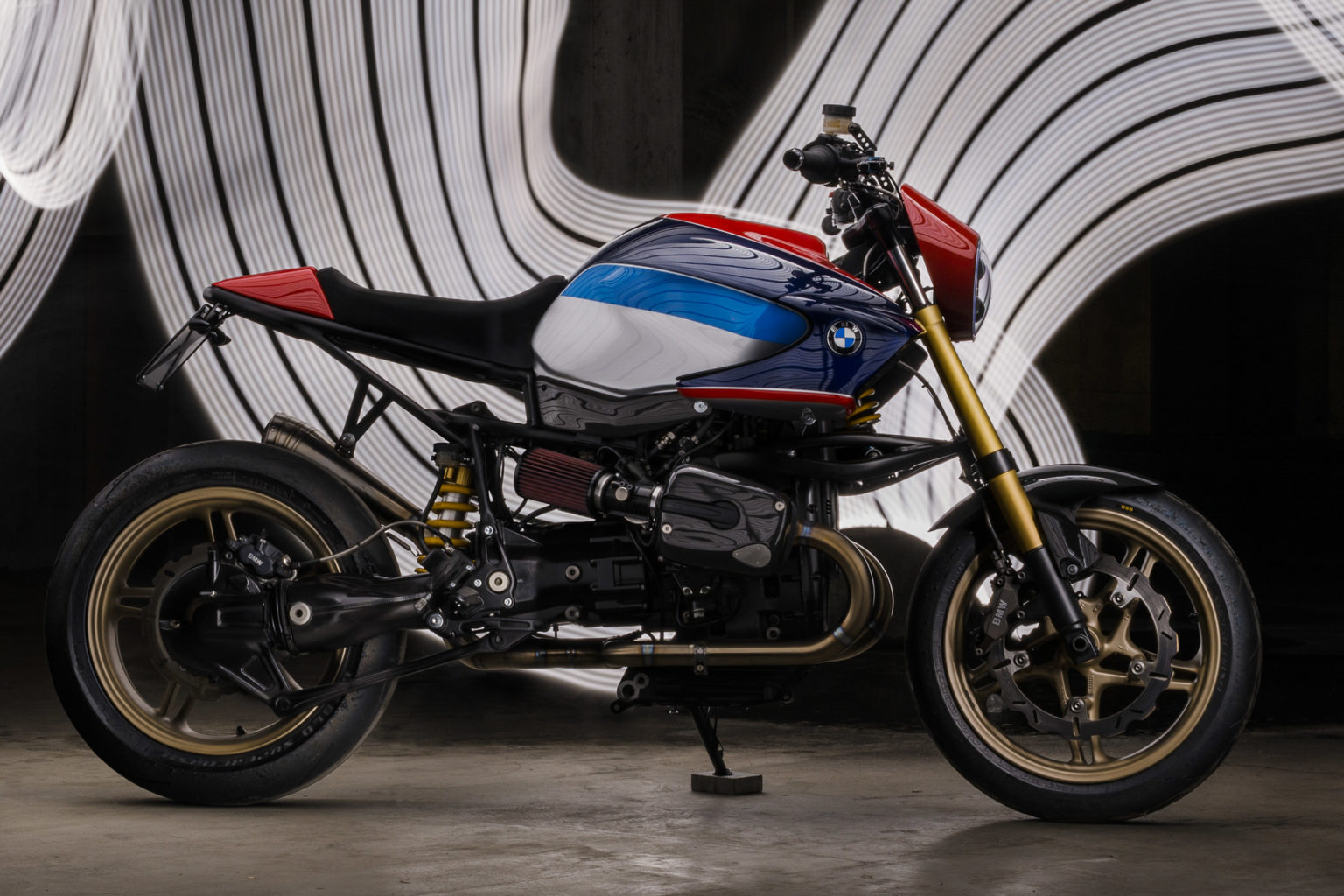 A special edition model named BMW R 1150 R Rockster was created to celebrate 80 years of BMW’s motorcycle manufacturing. Power train is based on standard R 1150 R. Rockster features Telelever front and single-sided rear suspension systems. Only 2003 units were made, with special paint scheme and serial number badge on the frame.

BMW discontinued this model in 2005. North East Custom based out of Italy managed to get a 2003 model R 1150 R Rockster and modded it to a modern beast. 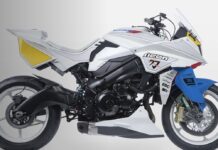 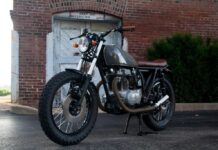 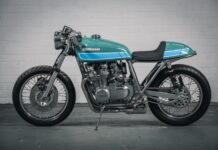