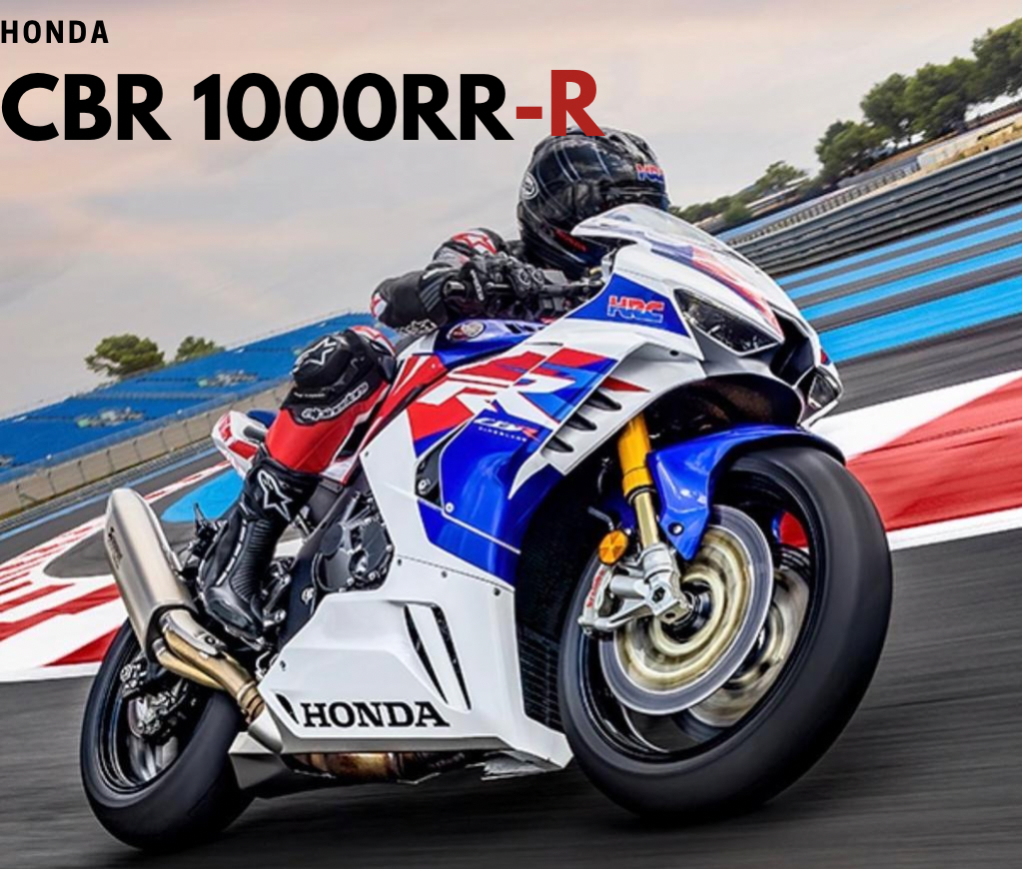 To commemorate the groundbreaking original Fireblade and the 30 years of continual challenges since its 1992 release, a magnificent Limited Edition 30th Anniversary version of the Fireblade SP will be available in 2022. The anniversary version features a tricolour paint scheme inspired by the original Fireblade, combining the ultra-modern vibe of the 2022 stripe layout with the 1992 machine’s ‘brushstroke’ design elements.

Additionally, the Fireblade SP will be offered in two standard colour schemes: Grand Prix Red and Matte Pearl Morion Black, both of which will include gold wheels, while the Fireblade itself will feature an upgraded Grand Prix Red paint scheme with large white number boards on the front fairing. The 215-horsepower inline four-cylinder engine has been upgraded to improve mid-corner acceleration. Additionally, the final drive sprocket is increased by three teeth to 43, enhancing acceleration through each ratio. Honda Selectable Torque Control (HSTC) has been enhanced using input from HRC riders for improved rear tyre traction control and throttle sensation.

The Fireblade’s front Nissin brake callipers’ pistons are now made of a new material and have a new surface polish, which increases braking performance and consistency in race circumstances. The Fireblade SP’s Öhlins Smart Electronic Control (SE-C) and Brembo components continue to provide superior suspension and braking performance, in addition to an optimised rapid shifter.