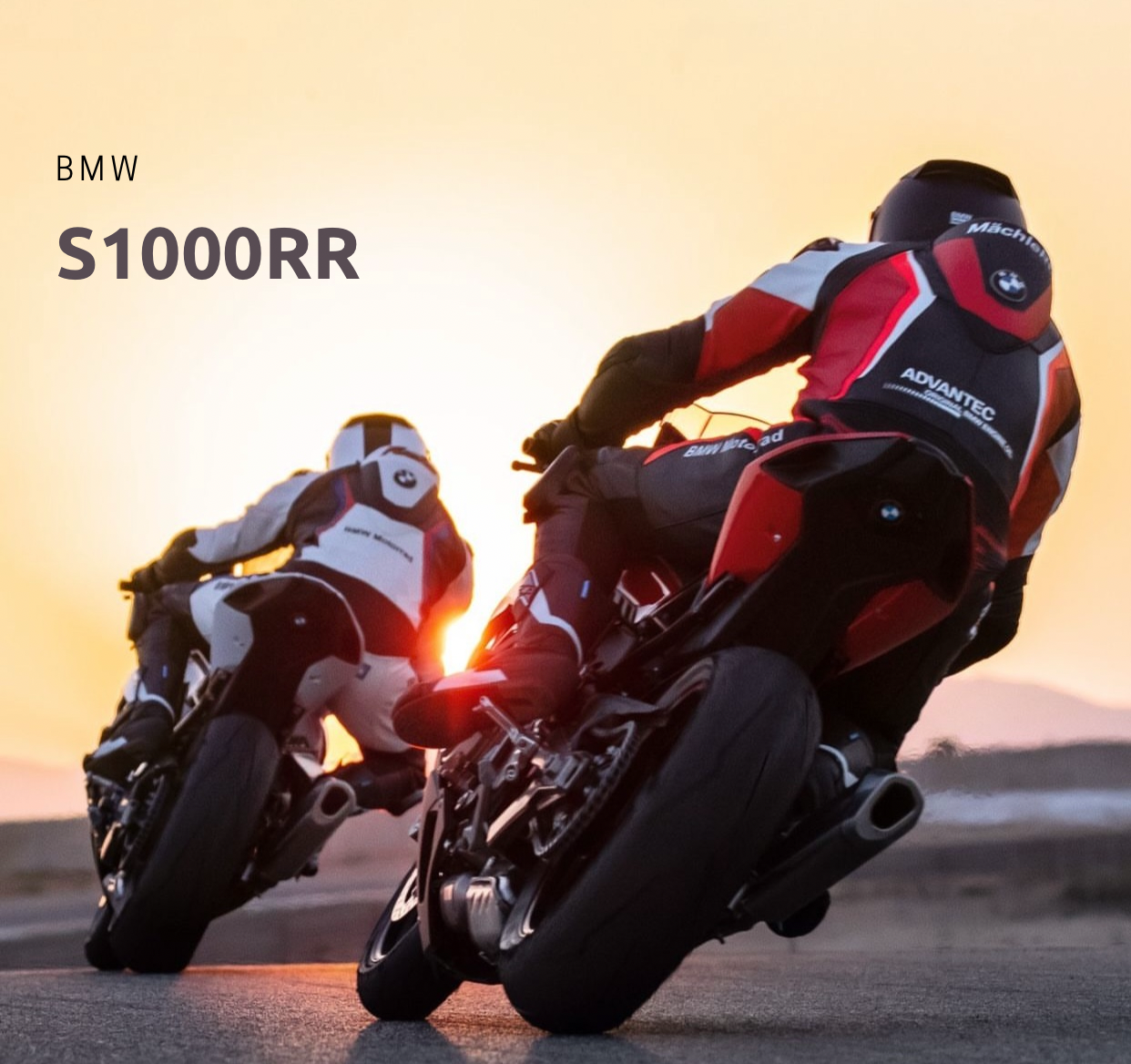 BMW is working on an improved version of their flagship Superbike, the S1000RR, according to official documents.

According to the paperwork filed, the future model would have a more powerful inline four engine. The present model generates 204 horsepower, thus the increase is around 2.5 hp for a total output of 206.5 hp. The power band is extended from 13,500rpm to 13,750rpm to achieve this gain.

The 2023 S1000RR will look the same because the type approval paperwork demonstrate that the principal component design, including the exhaust, would remain unchanged. Winglets on the premium sibling M1000RR could be an appealing addition to the next generation S1000RR, significantly improving downforce.