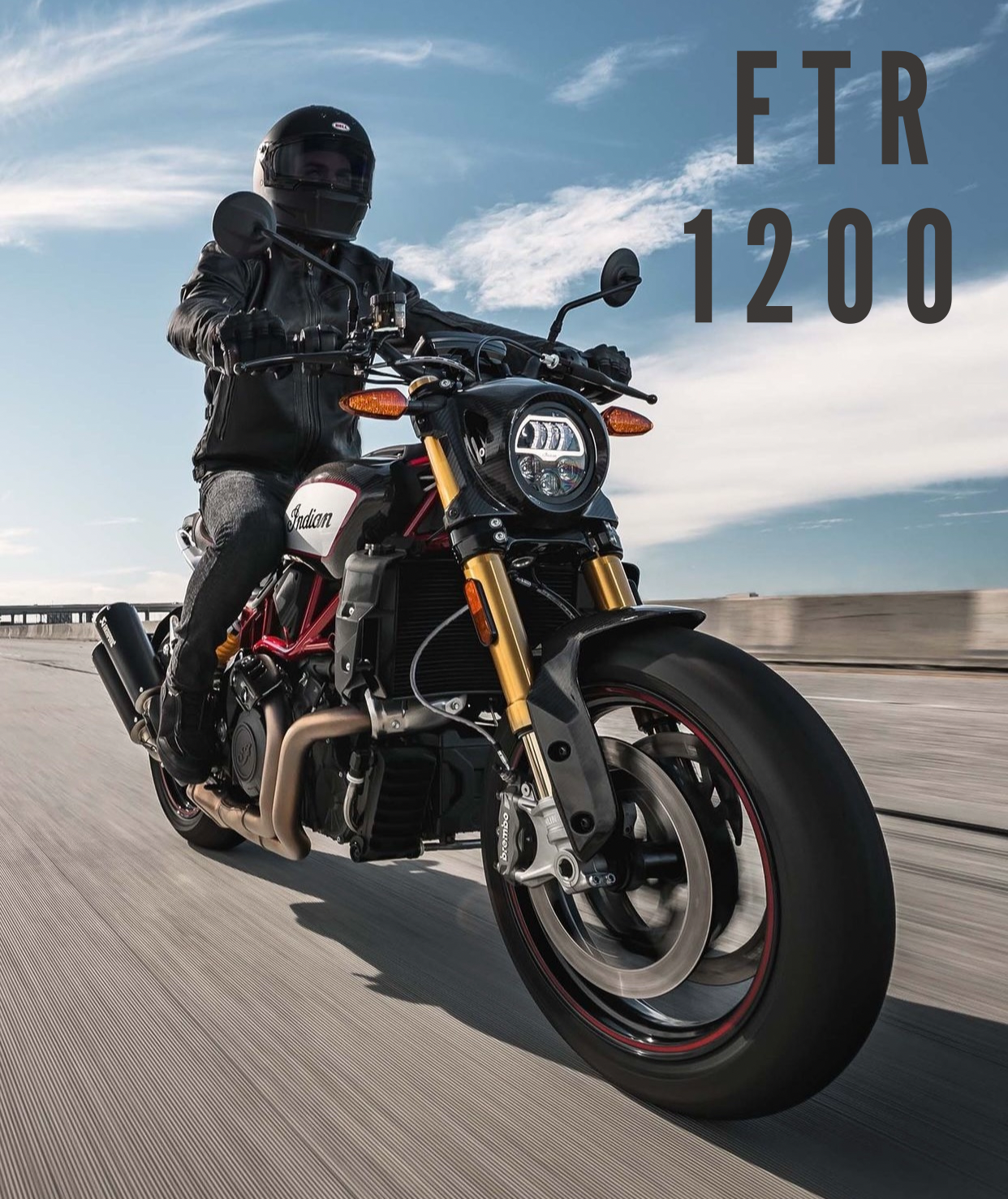 Indian Motorcycles has adapted the new FTR 1200 S to the aesthetics of on-road riding without sacrificing its dirt potential, which is rooted in the company’s history of dirt racing. The all-new 2022 Indian FTR 1200 S is powered by a 1,203cc liquid-cooled V-twin engine producing 120 horsepower and 118 Newton-meters of torque mated to a 6-speed transmission.