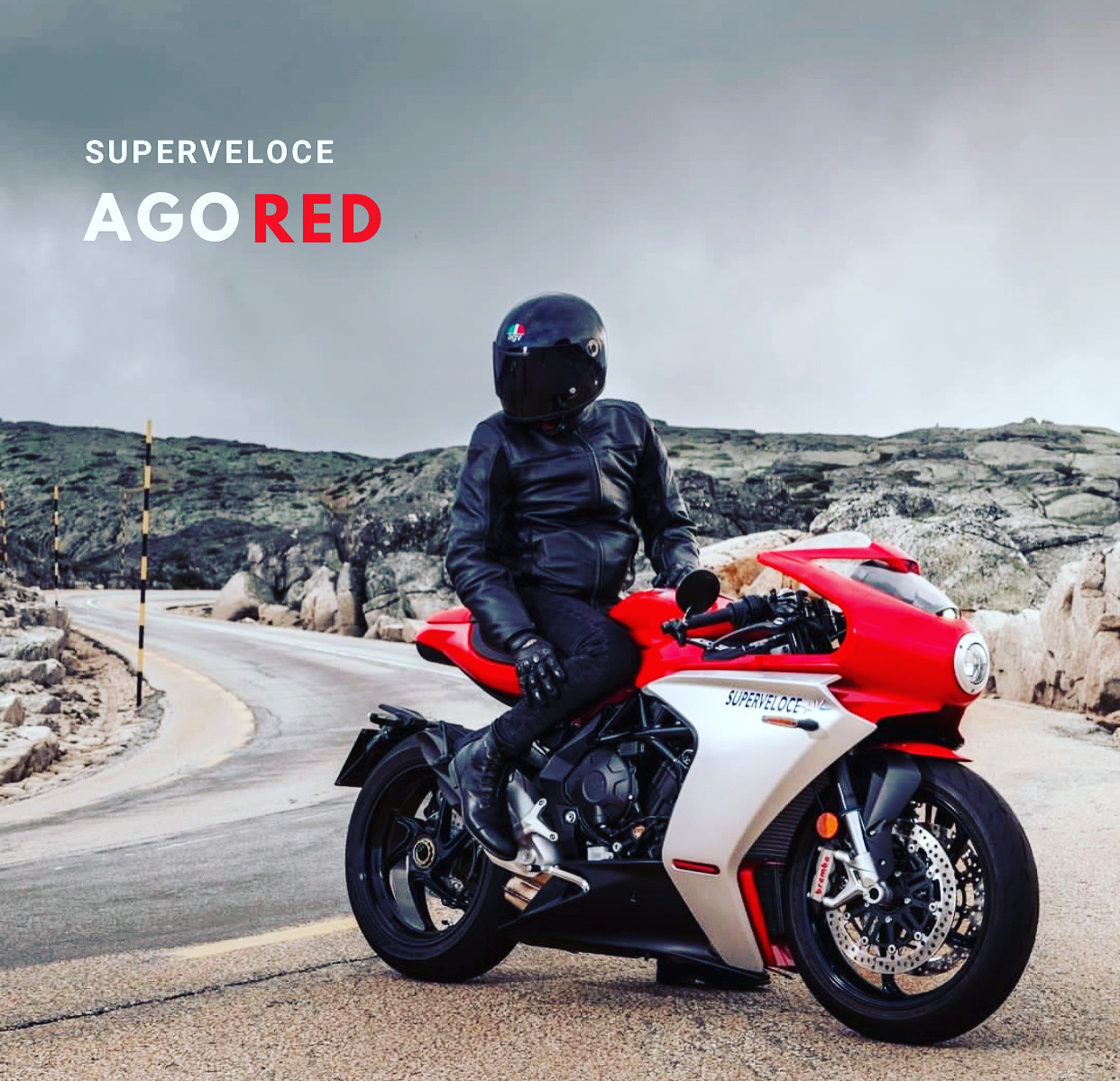 The 798 cc three-cylinder engine shells out 147 horsepower at 13,000 rpm, and a peak torque of 88 Nm (8.98 kgm) at 10,100 rpm. Superveloce Ago is offered in just three color choices – Matte Fire Red, Matte SV Ago Magnum Silver and Matte Ago Yellow. With just 311 units being produced, each bike represents one of Ago’s many victories in the racing world.

The first 15 of the meticulously made bespoke motorcycles are honoring the world championships won throughout his illustrious racing career. Thanks to the luxurious leather belt offered with a festive carbon fiber plate, the exquisite gasoline tank, adorning every piece and distinguished by an unmistakable racing flavour. In addition, the first 15 units have a plate with stirring illustrations highlighting the cup and the year that Agostini won the world championship.

The MVICS 2.1 platform, which maintains 4 engine maps, 6 fuel injectors, an interface with the inertial platform, and 8 levels of traction control, is part of the electronics suite. Brembo’s braking technology, along with Continental ABS, offers unmatched road and track safety.