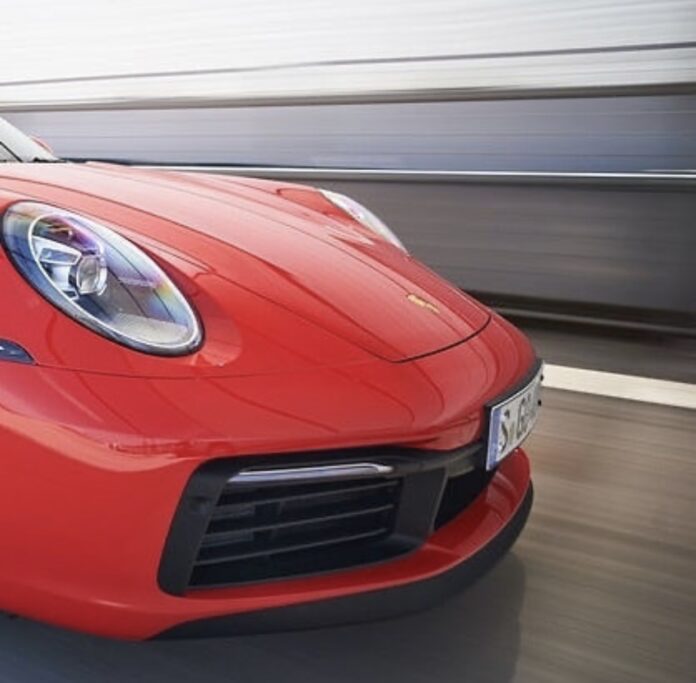 A timeless design, a contemporary interpretation. The unmistakable silhouette of the 911 is characterized by its iconic flyline. It has barely changed since 1963, and has shaped the DNA of all Porsche models.

The distinguishing feature of the Targa remains its innovative, fully automatic roof system and, just like the legendary original Targa model from 1965, it features a characteristic wide roll hoop, a movable roof section above the front seats and a wraparound rear window.

The exterior of the 911 Targa features significantly more pronounced wheel housings at the front and, between its LED headlights. Its rear is dominated by its wider, variably extending rear spoiler and seamlessly integrated, elegant light bar.