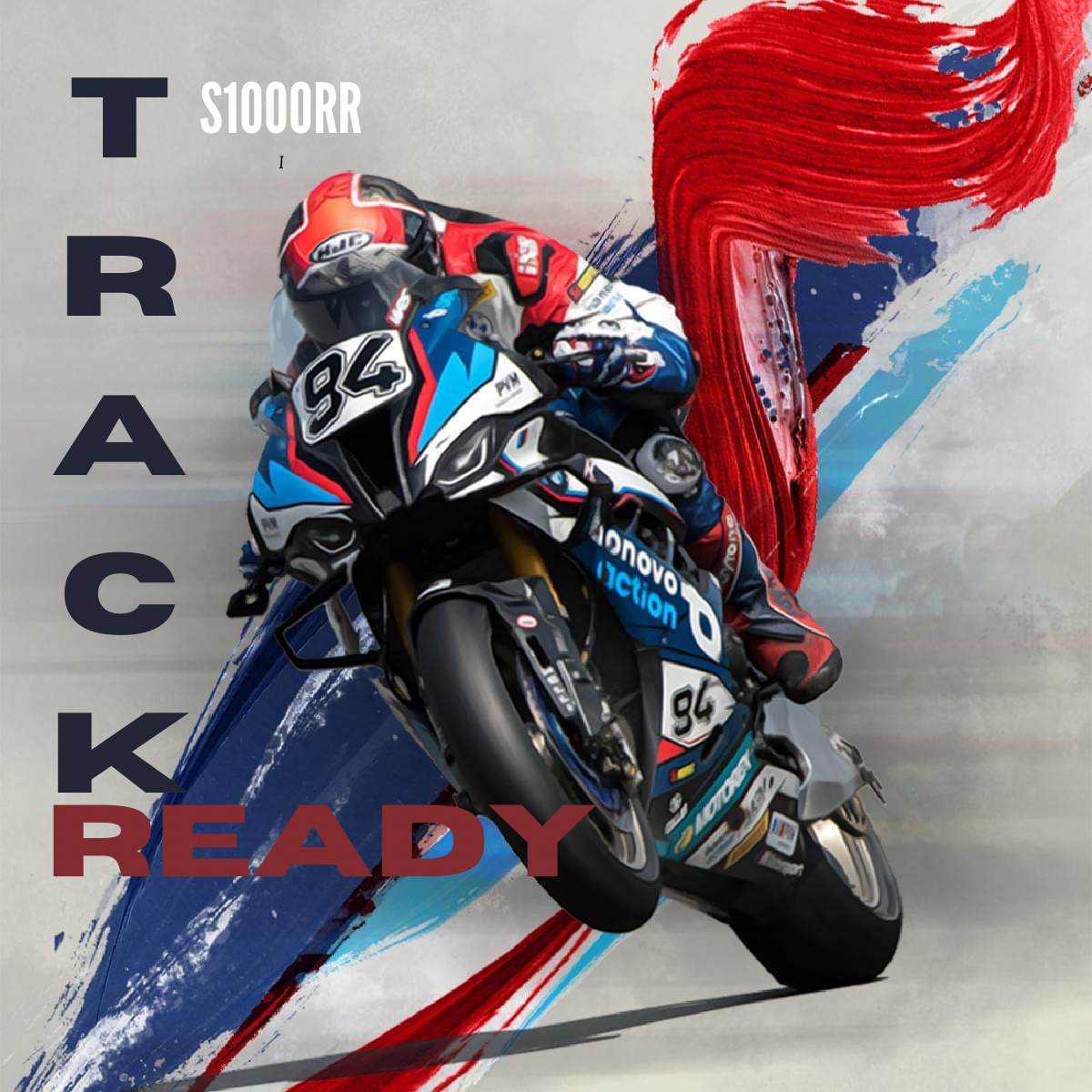 BMW’s top-of-the-line sportbike designed for trackday fun and street riding has tons of upgrades for 2022.

Every part of the RR has been designed to get the most out of it. Take, for instance, the frame layout with its new suspension technology that makes the RR lighter and more precise. In addition, there is the ergonomically focused seating position, which is unrivaled thanks to the modified frame and fairing design. The standard LED headlights give the bike a dynamic and aggressive look. Seen from the rear, the RR dominates in terms of design and functionality.

The newly designed, four-cylinder engine is the new RR power train. Not only was the peak output increased to 205 HP at 13,000 rpm, but the torque curve was also optimized. Thanks to the new BMW ShiftCam technology, which selects the valve opening time and the valve lift by means of the camshaft, significantly more torque and power is applied even in low and medium engine speed ranges.

The optionally available M Package turns your RR into the ultimate racing machine. M package offers the M carbon wheels, the M battery, the M seat with M passenger seat cover and the M swing arm pivot plus weight reduced by around 7.7 lbs down to a mere 427 lbs.

The S 1000 RR has featured a top class electronics package adding new features, as well as a tremendous range of adjustability. It continues to offer cutting-edge performance, especially in terms of handling and digital age adjustability.