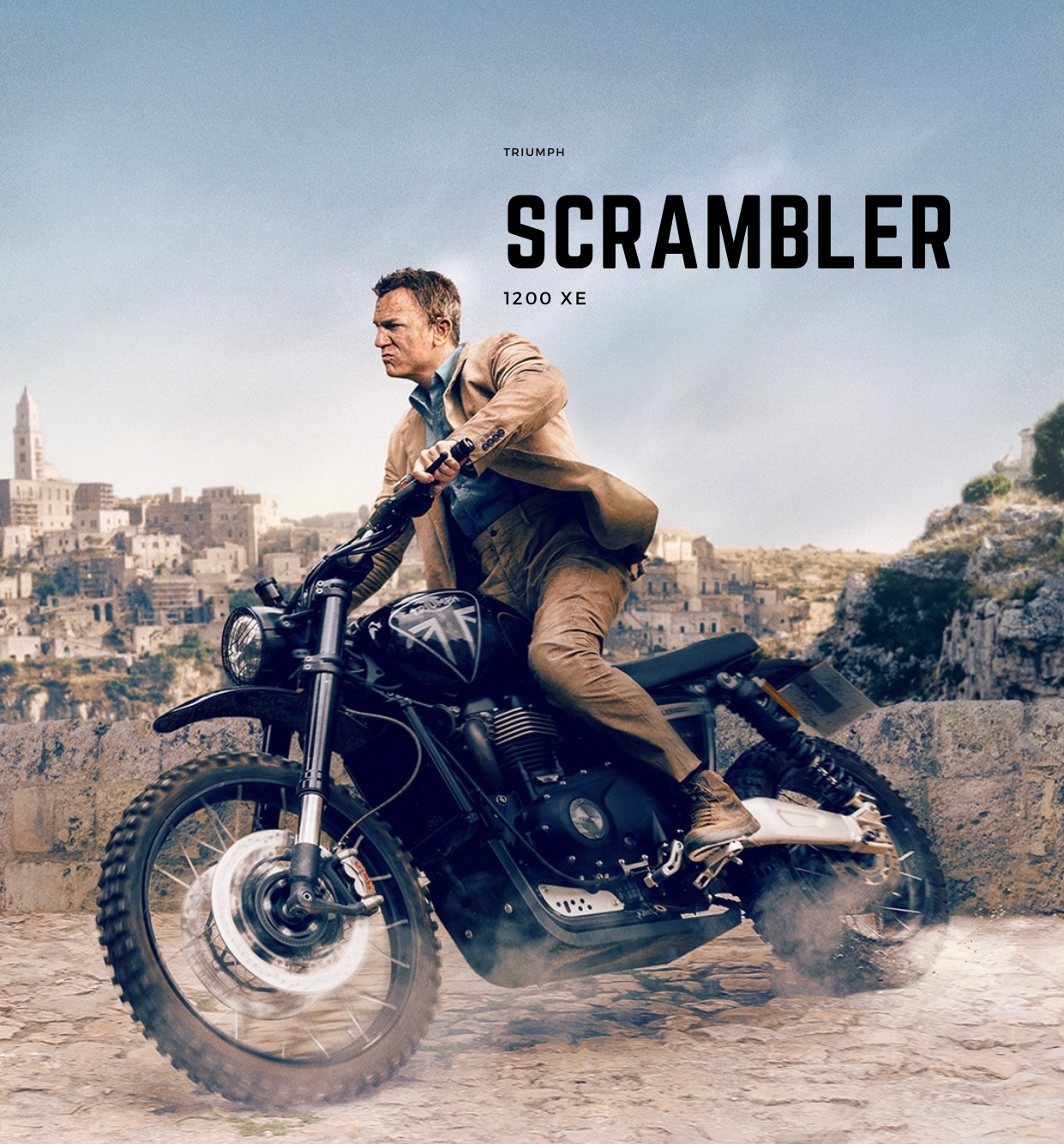 The iconic custom built Triumph Scrambler 1200 XE featured in James Bond movie ‘No Time To Die’ will be auctioned off to raise funds for charity.

EON Productions, the makers of ‘No Time To Die,’ intends to raise approximately £30,000 by auctioning off the specially built Triumph scrambler. The live auction will take place on September 28th, with all proceeds benefiting the UK-based charity Severn Hospice.