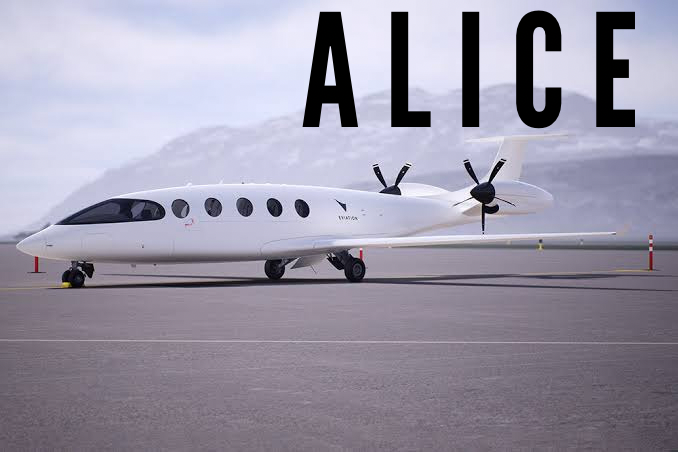 Alice is now just weeks away from its maiden flight and undergoing taxi testing on different speeds. The electric aircraft powered by two 850-hp electric motors made by MagniX is capable of carrying up to nine passengers and two cabin crew on a 440 nautical miles zero emission flight with 250 knots cruising speed.

“Truly sustainable aviation not only reduces the impact of air travel on the environment but also makes business sense,” Jessica Pruss, vice president of sales at Eviation. Production version of Alice will be offered in cargo and business jet configurations apart from passenger aircraft carriers and expected to fly in 2024.