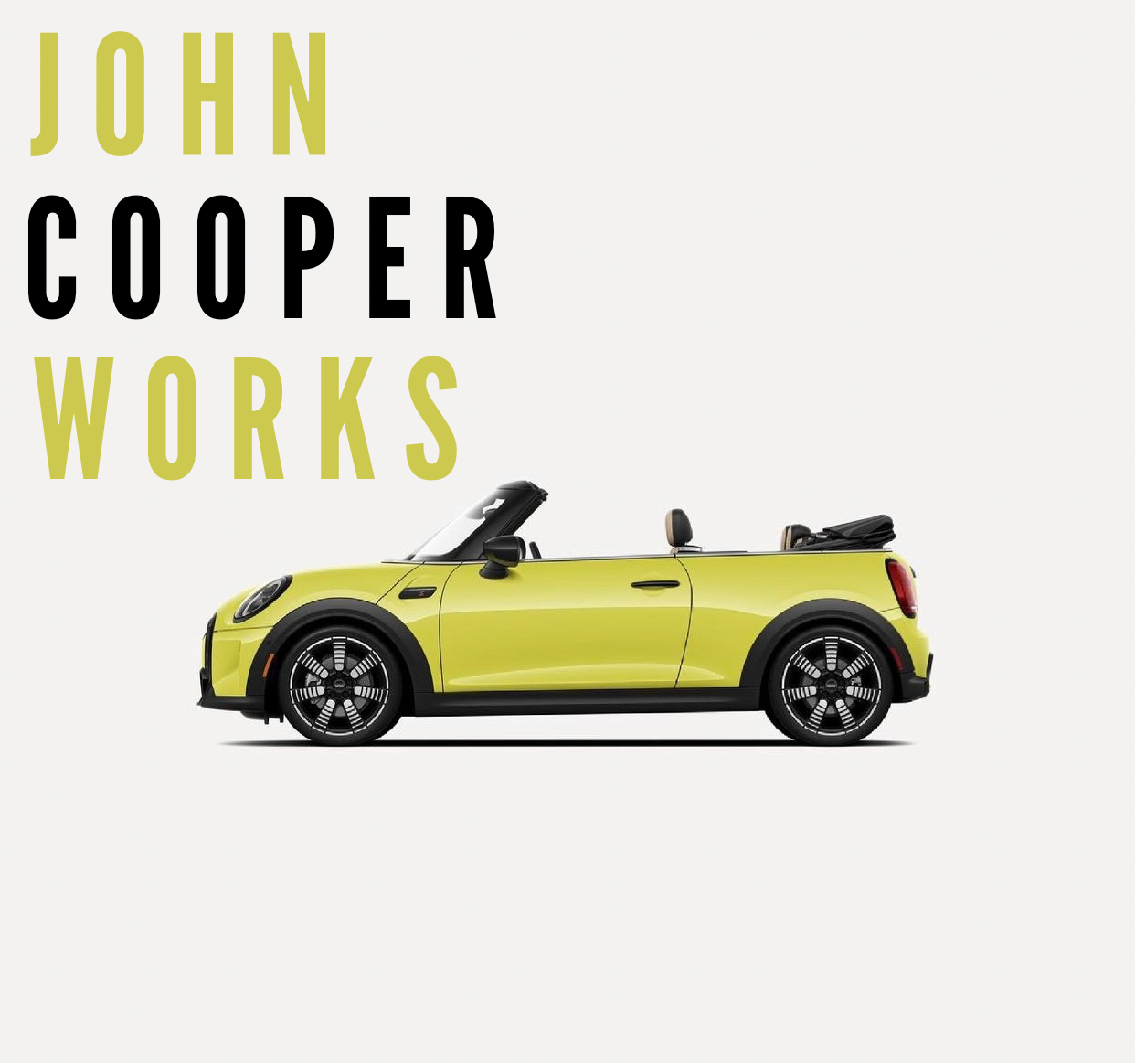 Powered by a 228 hp four-cylinder turbo engine enables acceleration from zero to 100 km/h in 6.6 seconds. The JCW Clubman and Countryman models are fitted with a turbo four that has been spiced up to produce 301 horsepower.

In addition to the Zesty Yellow exterior paint, there is a choice of two new body paint variants, Rooftop Grey metallic and Island Blue metallic.

Xpeng G9 is an all-electric SUV 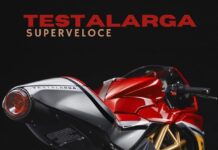 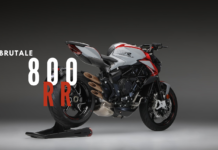 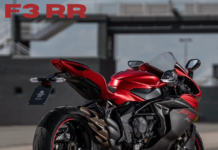 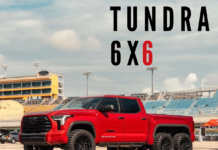