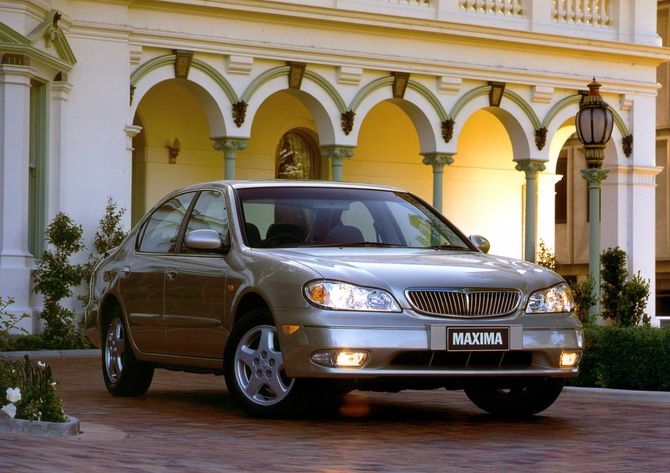 The A33 Nissan Maxima launched in 1999 was the best maxima ever created by Nissan. A33 was immensely popular in Australia and Middle East, especially UAE. It was the symbol of power and presence on the road. Nissan continued to offer A33 maxima till 2007 without major changes.