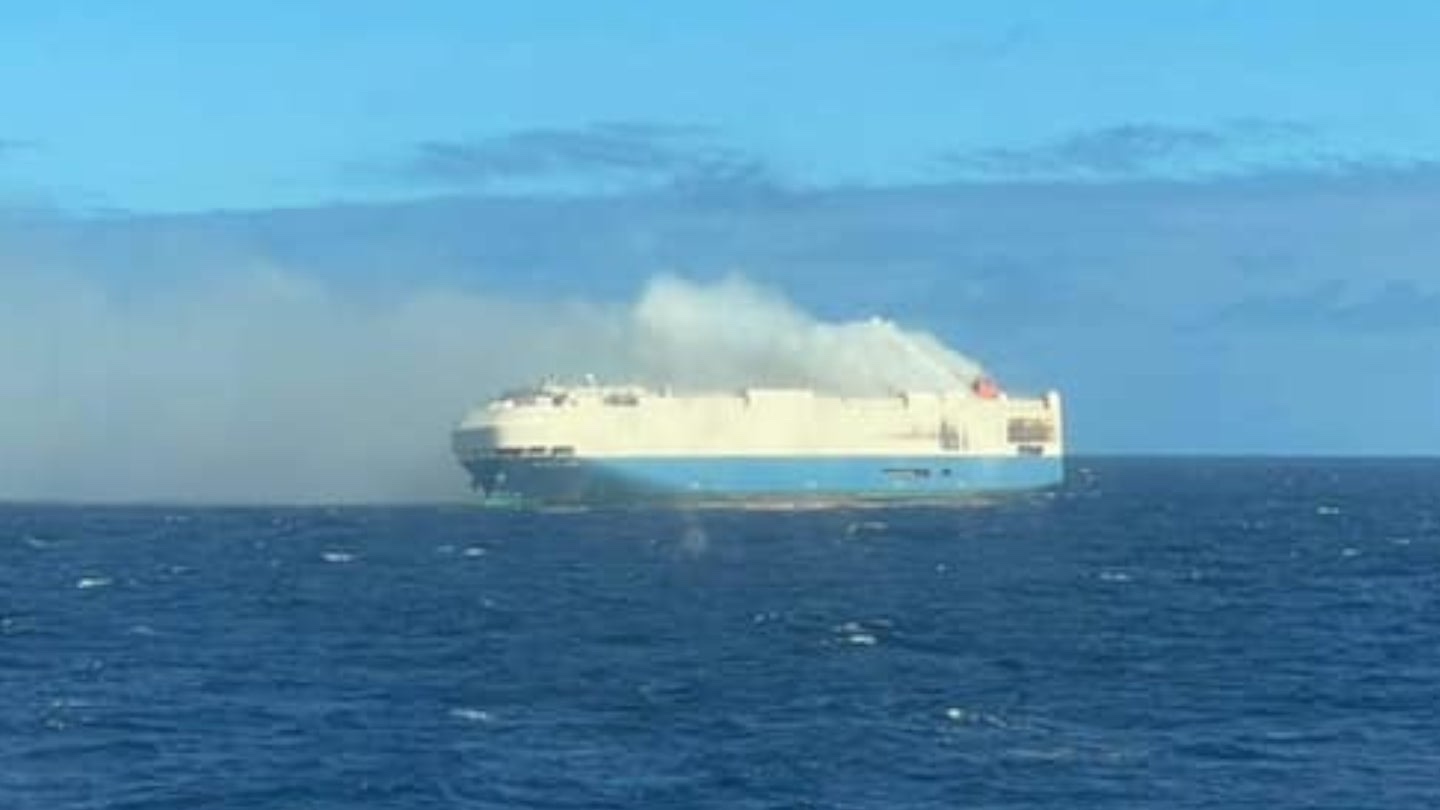 The car carrier “Felicity Ace” caught fire in the Atlantic Ocean while transporting Porsche and Volkswagen vehicles from Emden, Germany, to Davisville, Rhode Island. “Felicity Ace” was built in 2005 and has a carrying capacity of 17,738 tons. It sails under the Panamanian flag.

The vessel, which is owned by Mitsui Osk Lines, was in the mid-Atlantic when a fire broke out in one of its cargo holds. The Portuguese navy and four merchant ships in the area have responded to “Felicity Ace’s” distress call. The ship’s 22 crew members have been reported to have been successfully evacuated.