Home News Yezdi is Back !! 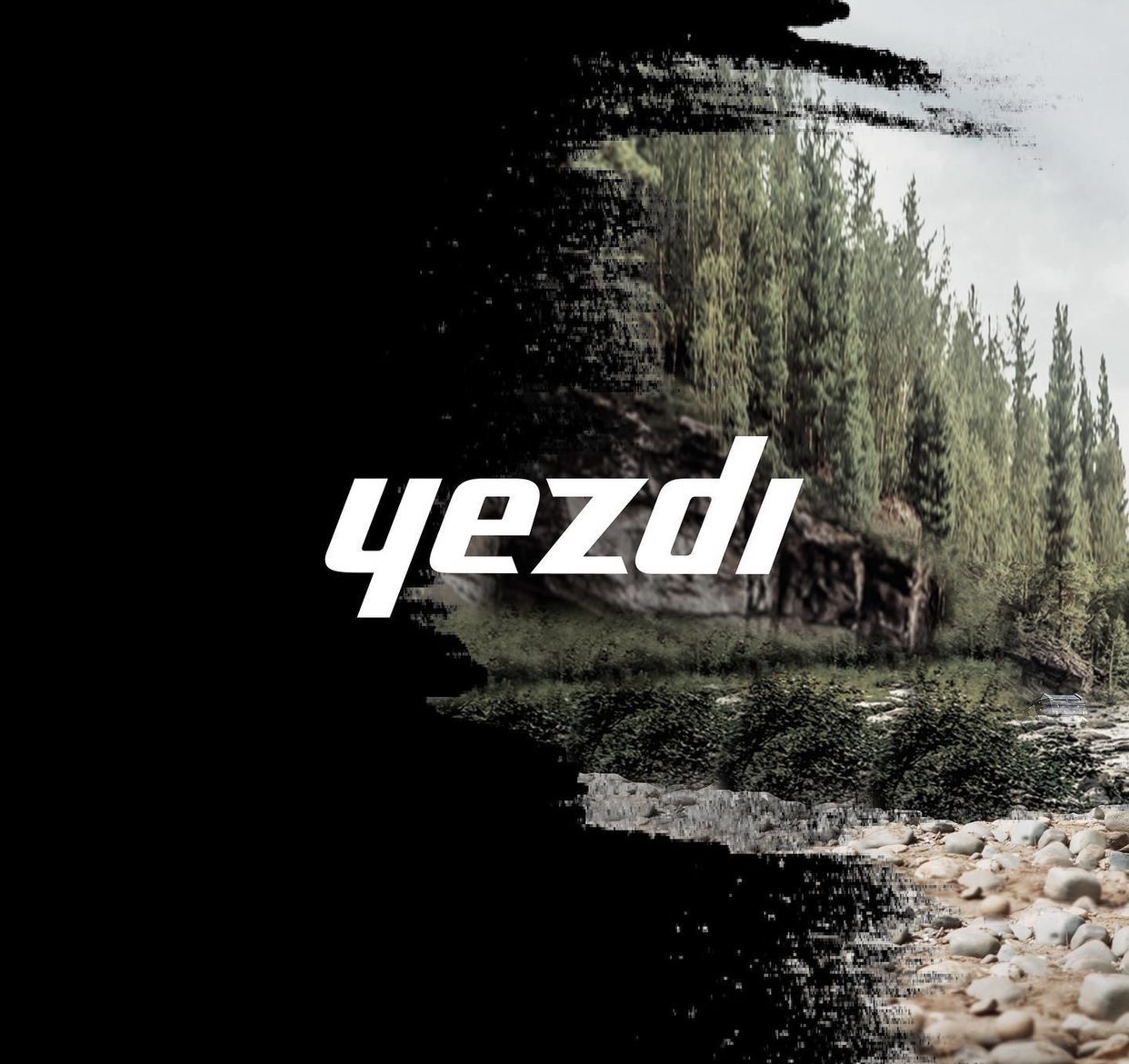 Yezdi motorcycles are making a comeback on Indian roads after a 25-year absence. After reintroducing Jawa Motorcycles in India, Mahindra-owned Classic Legends is bringing back the Yezdi nameplate.

In India, the new Yezdi Roadster, Scrambler, and Adventure motorcycles were unveiled today. The same 334cc liquid-cooled single-cylinder DOHC engine will power all three versions, producing 29.7 PS in the Roadster at 6,500 rpm, 29.1 PS in the Scrambler at 8,000 rpm, and 30.2 PS in the Adventure at 6,500 rpm. The power is routed through a 6-speed manual transmission. The double cradle chassis is standard on all three variants. At the front, all three have telescopic forks, while at the back, the Roadster and Scrambler have twin-shocks, while the Adventure has a mono-shock unit.