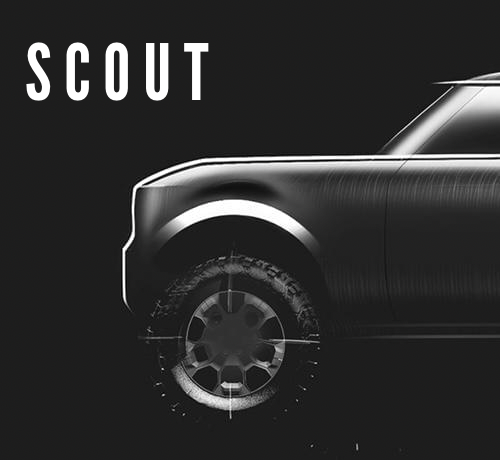 It is now official. Volkswagen is bringing back the Scout (International Harvester Scout), a popular off-road vehicle in the 1960s and 1970s, as an EV sub-brand.

Scout will begin producing off-road electric SUVs and pick-up trucks in 2026. “The vehicles will be designed, engineered, and manufactured in the United States for American customers,” Volkswagen stated.

Scout was created by International Harvester, a company known for its trucks and farm equipment. Scout debuted in 1961, competing with Jeep CJ and Ford Bronco.

Check out the teaser image released by Volkswagen Group, which shows sketches of the upcoming EV SUV and pick-up.